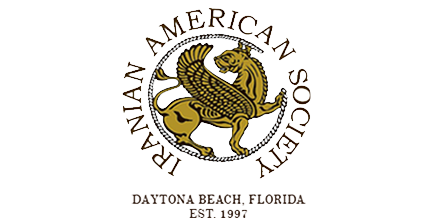 Almost Twenty-five years ago, a group of dedicated individuals had a noble vision of organizing their fellow Iranian-Americans and establishing an inclusive organization. It was envisioned that such an organization to provide a vehicle for its members, empowering them to unite their forces to further the interests of its members in a collective and organized fashion. The group believed that with teamwork and unity, the interests of all Iranian-Americans could be better served. Such an organization, it was thought, would portray its members to our adopted country as contributing professionals that have common interests and strive to build a bridge between the two countries. The thrust that the society formed its vision on was to use visual and performing arts to showcase Iran’s rich culture and assist in the understanding of Iranian traditions by our American friends and neighbors. In addition, it is envisioned that our society can become a pillar that our members can lean on and use as an advocate for their rights as immigrant citizens who have genuine stakes in the welfare of their community. The Iranian-American Society, therefore, was born on September 23, 1997, around platforms of unity, inclusiveness, citizenship, and teamwork.